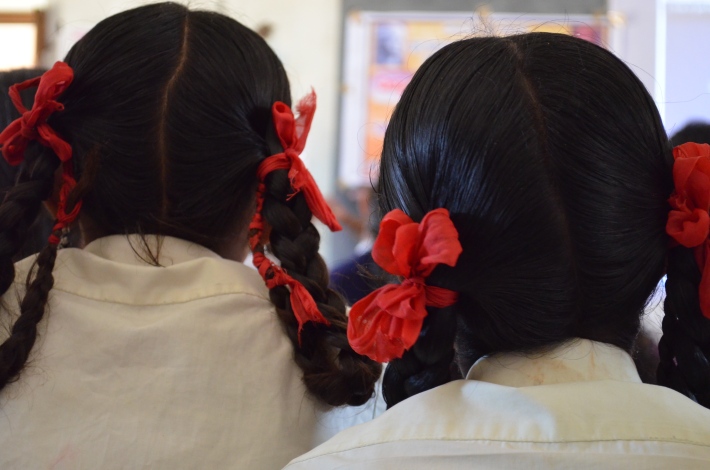 Bringing up a girl is like watering a neighbor’s plant, goes a household Indian saying. In India’s highly patriarchal society, pervasive discrimination toward women and girls is manifest in family dynamics, poor access to healthcare, unequal education, sexual and domestic violence, sexist cultural practices, and general negligence. But the root of this maltreatment begins before birth, through a practice known as female foeticide, or sex-selective abortion.

UN reports cite that there are between 30 and 70 million “missing” girls in India. These girls are “missing” largely because they are being aborted on the basis of gender, in a country with a deeply entrenched preference for sons. While abortion is legal in the first term of pregnancy, disclosing the sex of the foetus is illegal. Yet scans are performed cheaply and covertly, and doctors and abortion clinics reap enormous benefits from this underground industry in which more than half a million girl babies are aborted each year (the same number of girl children born annually in the UK, says The Guardian). Sex-selective abortion is a disturbingly widespread phenomenon, playing out not just among the rural poor, but among well-off, educated, and powerful families in India’s urban centers.

Dowry, an illegal yet active cultural practice in which the family of the bride must give money and material assets to the family of the groom, perpetuates the attitude that girls are economic burdens, and is considered a major reason as to why families choose to abort their girl children.

Sex-selective abortion grew out of the practice of female infanticide, in which disadvantaged mothers in primarily rural areas would strangle, poison, or suffocate their infant girl children, often due to pressure from their husbands or mother-in-laws. Because of non-governmental organizations and police intervention, this practice has largely stopped. But journalist Gita Aravamudan says that sex-selective abortion is a much larger crime, and a more discreet, genteel form of the same kind of killing. 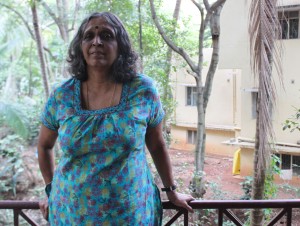 Aravamudan has been writing on this phenomenon of sex-selective abortion for decades. Her 2007 book, Disappearing Daughters, has been translated into numerous languages. But in spite of the staggering statistics, Gita says sex-selective abortion isn’t getting the attention it deserves. The gap in the sex ratio in India is already increasing violence towards women—in Haryana and Punjab (Indian states with particularly imbalanced sex ratios), instances of rape are on the rise, and a scarcity of women has prompted cross-state bride trafficking. Gita says the long-term implications of such a skew will be dramatic, and devastating.

We spoke with Gita Aravamudan in her home in Bangalore.