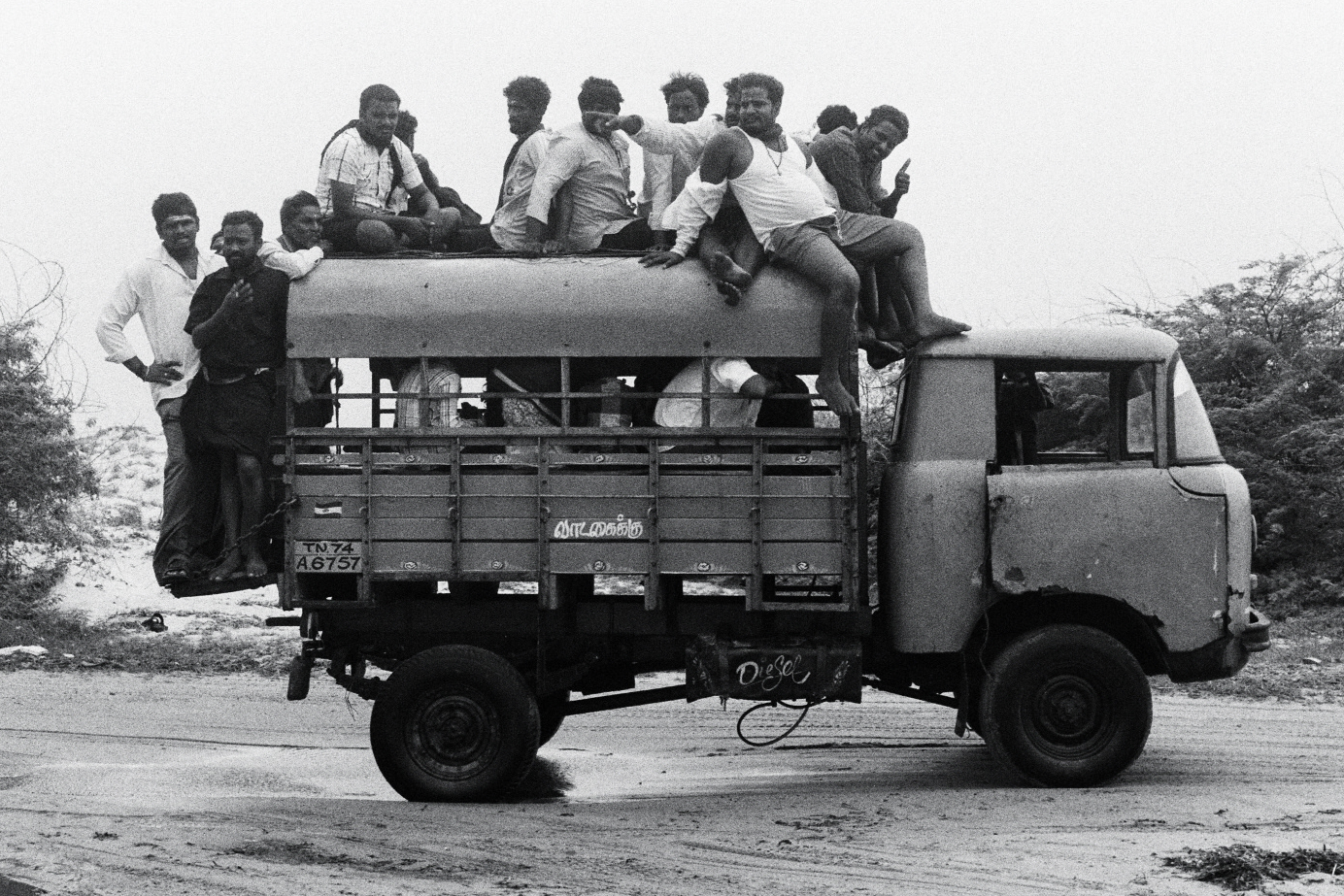 Which way to the city?

We were fortunate to find Patrick Heller, the towering sociologist of Brown University, in Delhi earlier this year. At Brown he is known by generations of students for his Globalization and Social Conflict course, a rigorous exploration of the influences that networks and changing forms of capital have on populations and states. Part of the course examines the Hindutva movement in India, and how its promotion of a singular historical identity limits its democratic credibility. 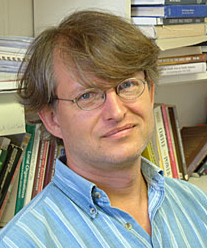 Patrick Heller’s knowledge of India extends from the academic to the personal, having first visited the country as a teenager. Since that stint, he has observed the flyovers of Delhi grow alongside the rise of India’s amorphous middle class—a group he insists cannot be generalized. It’s India’s extraordinary diversity that keeps bringing him back, and he still says that being here is a constant learning experience.

The South Indian state of Kerala has featured heavily in his previous research on movements and democracy, and his primary focus remains the comparative study of democratic deepening and social inequality across India, Brazil and South Africa. With this comparative footing, he brings a distinct perspective to Delhi’s Center for Policy Research, where he is a visiting fellow for the year.

Our conversation focuses on four major topics: the participation of the middle class in the democratic process, the growing commercialization of land, the India Against Corruption movement’s prospects as a political party, and the tensions between the central government and local governments (known as panchayat councils).

Of all the changes Patrick Heller has seen take place in Delhi, he tells us it’s the cows that once roamed the city that he misses the most. We chalked this up to his Swiss birthright.