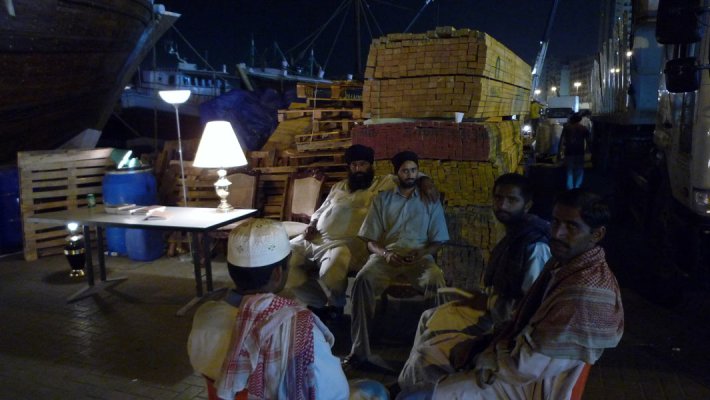 From the rooftop terrace, a sliver of ocean is within sight. There are children below, playing in corridors. Airplanes fly overhead, occasionally stirring the air. In the room beyond the terrace, the presence of technology is felt. Screens lean against each other. Coffee is being brewed, chairs await occupants.Outside, a man hawks bananas on the corner; motorcycles swerve. Narrow lanes stretch toward the sea. In Bombay, lives are lived densely, proximity is assumed.

This is where CAMP lives. CAMP—a gathering of energies, of friends, of intentions. A home. A place where ruminations morph into shapes—books, films, virtual platforms, public gatherings, performances. CAMP began in November of 2007 with Shaina Anand, Sanjay Bhangar and Ashok Sukumaran. It has since developedan art practice that nourishescommunity, and unseals the unseen.

We found our way to the CAMP residence in Bombay’s northern neighborhood of Khar. The voices you’ll hear belong to Shaina Anand and Ashok Sukumaran, who shared with us some of the currents that course through CAMP’s imagination.

This piece was first published in The Fuschia Tree, Issue 22, Inertia: Being Both At Once, April 2013. Click here to view the original publication.

The port of Bosaso in northern Somalia, a trade hub examined by CAMP

The CAMP roof in Khar, Bombay 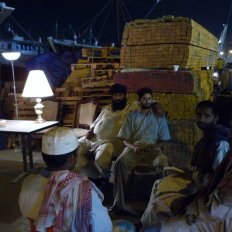 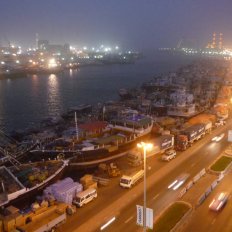 A view of Sharjah creek 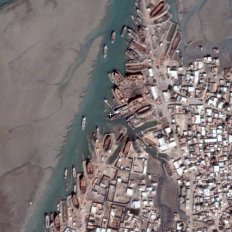 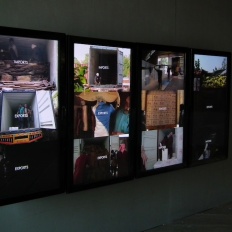 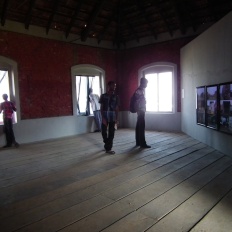